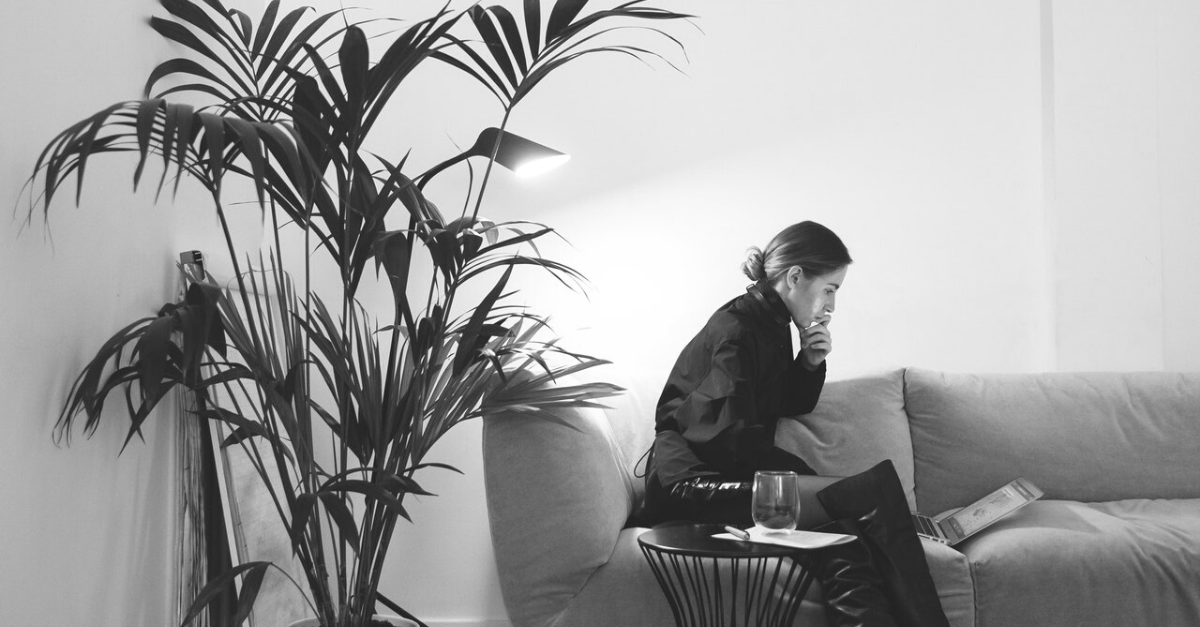 Trust is one of the most important factors in creating a high performing team, regardless of team structure. However, there are many behaviours that undermine trust in virtual teams that can become commonplace if you aren’t aware of them.

While trust is critical across all types of teams, in a virtual team structure it can be even harder to achieve. Leaders need to be able to trust that their people are getting work done and performing at a high level when they can’t physically see them in the office. And on the other side, virtual team members need to be able to trust each other in order to effectively work together.

In saying all of this, let’s take a look at some of the behaviours that undermine trust in virtual teams so that you can avoid them at all costs.

Consistently turning up late to meetings

Unlike face-to-face meetings, there’s pretty much no way you’re going to be able to use the ‘I got stuck in traffic’ excuse in a virtual meeting. With most video conferencing softwares offering a mobile app, even if you’re out and about you should be able to tune into that meeting you agreed to. When team members consistently show up late to or are no shows to team meetings, it creates a negative perception and impacts trust levels.

It’s very easy for people to sit back and expect trust in a virtual team environment. But trust can’t ever be expected, it can only be earned. The best way to earn trust is to be proactive and ask questions, meet expectations, and even better, exceed them. If team members have work piling up they need to be able to speak up and manage expectations effectively in order to set and meet realistic deadlines.

Trying to set up a bunch of Zooms to chat around someone’s back is arguably a worse form of backchanneling than what can happen in a co-located office. In a virtual work environment this kind of calculated behaviour suggests it’s tactical, not offhand, and can quickly erode trust within a team.

Doing the work, but barely doing enough, is a sure-fire way to start a downward spiral of trust. This is something that leaders and managers are likely to pick up on in their direct reports, especially when discretionary effort starts slipping. Virtual work, not unlike any other medium should almost be a competition to see who cares most – this is something we’re committed to within our own team at Pragmatic Thinking.

Not delivering on deadlines

This may seem pretty basic, but if you’re not getting your work done by the time you said it would be done, it opens the door to mistrust and people start wondering ‘what the heck is he/she doing?!’. Deadlines in a virtual team environment are crucial because they can often have an impact on the work of others in the team; holding them up for weeks on end. Communicating if deadlines aren’t going to met in advance is the only way to stop this behaviour from leading to mistrust down the line.

Are any of these behaviours showing up in your team? If so, it might be worth looking into our practical and impactful program, Dealing with the Tough Stuff. Addressing the issue head on and giving behaviour-based feedback is essential in this kind of situation.