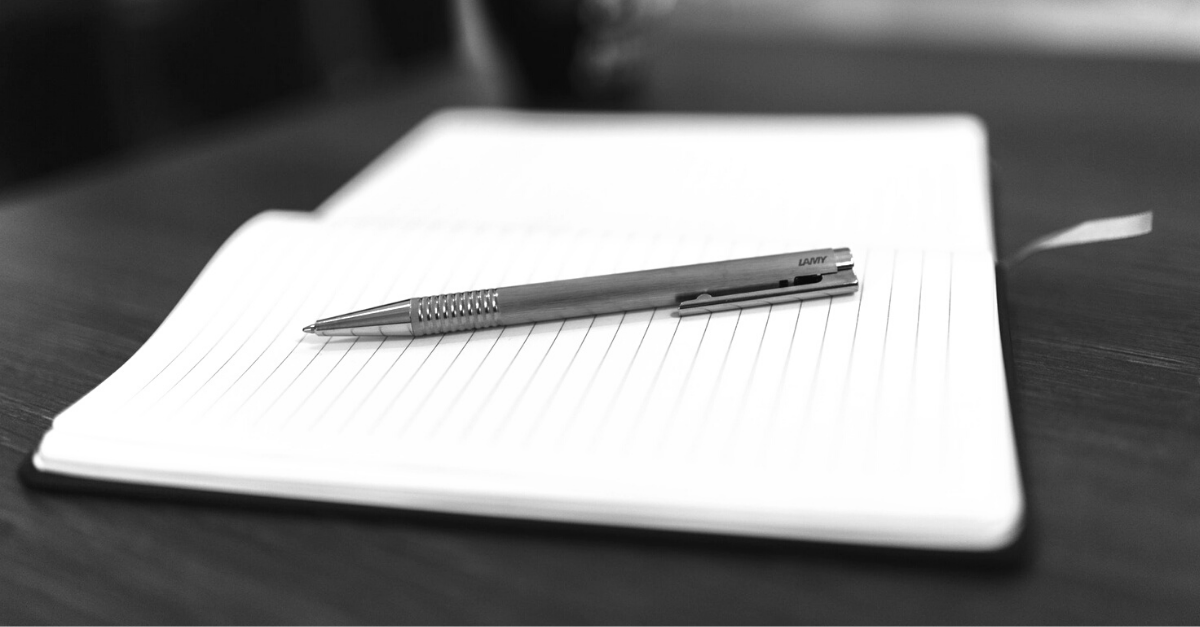 Addressing underperformance in your virtual team

As we move further into a remote working dynamic, many leaders are now having to confront the challenge of facilitating an underperformance conversation within a virtual team setting.

Signs of underperformance in your virtual team

If you’re reading this article, it’s likely that you’ve already noticed some of the more obvious signs of underperformance in a virtual team. Behaviours such as not completing critical tasks or falling behind on deadlines are indicators that something isn’t working, but they’re pretty easy to spot.

The precursors for underperformance are much more subtle and need your action as soon as they are noticed to avoid a downward spiral of lost productivity and waning motivation.

When reasonable tasks are being presented and promptly negotiated down to a lesser output, this can be a sign of an impending underperformance issue in a virtual team.

In saying this, it’s important to caveat that when this behaviour shows up and the person in your team is already experiencing a heavy load of tasks, this is a useful time management strategy. However, if this negotiating and bargaining behaviour turns up when there’s already a balanced load, this is an early sign of employee disengagement.

Have you noticed someone in your team outsourcing their workload? When key tasks within a job role are passed onto others, or executed on via others at a higher expense than should be occurred, it’s a sign that a performance conversation needs to be had.

An encroaching sign of underperformance is the caustic effect on others. An engaged virtual team will carry good levels of discretionary effort and aspire beyond the ‘just enough’.
If you have someone in your team hosing down those ambitions, it may just be a bad day…but if it starts to become a pattern? Then that’s a likely reflection of their own underperformance.

How to approach an underperformance conversation when working remotely

#1: Start a conversation as soon as possible

People aren’t mind-readers. To be clear is to be kind. The best place to start is to have the underperformance conversation rather than avoid it – the longer you leave it, the tougher it’ll be.

Rip the band-aid off and book a time in your calendars for the conversation; when doing so, be mindful of other meetings already scheduled in the calendar. Leave some room between meetings (particularly for your team member’s sake) so that they have some time to process and reflect on the conversation.

Approaching a tough conversation with a team member face to face can be daunting enough, but when you throw in video conferencing and wifi connections, it can be even more challenging to communicate your message.

In order to effectively depersonalise the tough conversation, you’ll need to get the conversation visual. It’s useful to share your screen so that your points of discussion are clear, and nothing is left to be misinterpreted.

Another important element to consider when approaching an underperformance conversation with a remote working team member is the language you use to describe the changes you’re looking for.

Behaviour based language is far more useful than general traits. By speaking to specific behaviours you’d like to see more or less of, you’re giving your team member the best chance of being able to deliver on your requests.

For example, punctuality is a vague trait that has many different meanings to different people, especially in a rapidly changing distributed work context. Asking your team member to join your video conference call 3 minutes before start as a best practice is a much clearer request.

#4: Lay the foundations for a high performance team culture

While leaders should expect to have performance conversations from time to time, it’s well worth the effort to lay the foundations of a high performance team culture that will support and encourage your team to perform at their best.

The foundations of a high performance virtual team culture include:

Did you find this useful? If so, be sure to save the link and share it with a fellow leader or manager – in times like these, we’ve got to have each other’s backs.