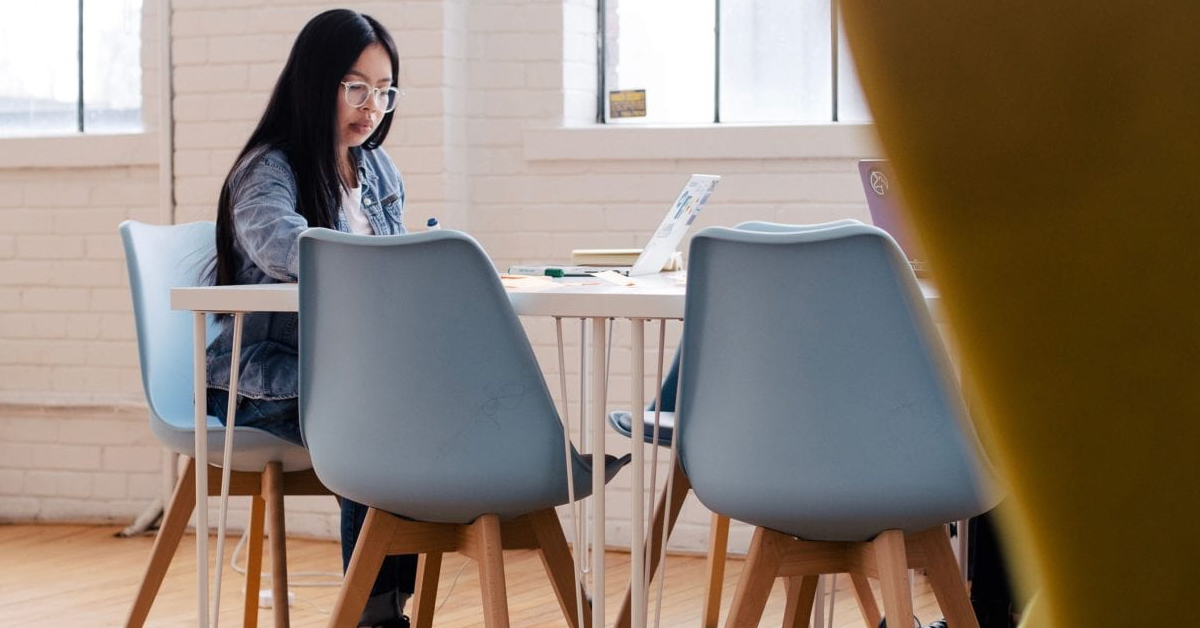 Why you should know the difference between behaviours and traits

As a manager, knowing the difference between behaviours and traits will help you to achieve outcomes from key conversations.

The best way to remove confusion and assumptions that can arise in feedback conversations comes from stepping out of using traits, and instead, making a point to discuss desired behaviours.

Read on to learn how you can easily adjust your language to create behaviour-change within your organisation.

What’s the difference between traits and behaviours?

Do you know people who you’d describe as optimistic, lazy or unreliable? These descriptors are traits.

For example, if someone is considered courteous, that would be a trait. It’s a convenient way to describe a collection of behaviours, such as holding a door open for someone, wishing people good morning or asking people if they would like anything at the shops.

An easy way to remember the difference is this: a behaviour is something that’s directly observable, whereas a trait is a label for a combination of behaviours.

How to create behaviour change within your team

There are two main reasons why its important to identify behaviours rather than refer to traits when giving feedback to your team.

The first is that confusion occurs easily when we talk in traits because the definition of a trait varies from person to person.

The second reason it’s important to identify behaviours you’d like to address is that studies have shown that traits are more difficult to change than behaviours.

Traits are usually enduring patterns of behaviour that can be formed as far back as childhood, so thinking you can effectively change a trait in a 30-minute conversation is more than a little ambitious.

Here’s an example to guide you:

The great thing about behaviour change conversations is given the opportunity, most people will make the effort. Using behaviour-based language provides clarity and makes it easier for the person you’re speaking with to take action.

By getting clear on the behaviours you’d like to see from your team, such as picking up the phone to follow-up an enquiry quickly, it’ll be far more likely to see that behaviour taken on board.

You can also positively reinforce behaviours to see more of them.

For example, ‘Loved the work you did with Mark when you spent those two hours on Wednesday morning showing him how to use the system. Being available for him to ask questions and trial the system with you was perfect.’

This level of detailed feedback allows the individual to understand exactly which behaviour is appreciated and as a result, they’ll likely perform the same task in the same way in future.

Giving your team feedback to encourage behaviour change can be tricky at times, especially if what you need to communicate could offend the person.

When using behaviour-based language you depersonalise the feedback in a way that will leave your team member feeling good after your conversation.

Unpacking, recognising and adapting the language that you use at work can feel a bit weird to start with. You may feel like you’re simply stating the obvious, but you need to step back and acknowledge your assumptions – especially in the tough conversations, as this is where emotions can add to the mix of what may be misinterpreted.

Changing to behaviour-based language is a skill that you can learn and strengthen – it gets easier the more you practice. So, give it a go and after a couple times you’ll be able to switch it on and off as you need.

If you’d like to learn more about handling tough conversations, pick up a copy of Dealing with the Tough Stuff. It’s a book based on psychological theory and in-the-trenches practice that gives leaders and managers practical strategies for managing conflict situations effectively. Yep, it’s a worthwhile read.