Teams operating in a Work From Anywhere (WFA) fashion are not new. For years and even decades, many teams have managed to facilitate a functioning work environment remotely; some spectacularly well.

A few rare companies with valuations now in the billions have been distributed for decades, or at least since the advent of the internet. Yet the sheer impact of COVID-19 and the overnight call to remote and distributed work practices reshaped workplace behaviour and standards so significantly that, in time, we may speak historically about the events of 2020 as being as disruptive for workforces as the invention of the printing press and the personal computer.

What is Work From Anywhere?

A Definition of Work From Anywhere

Work From Anywhere is an approach to flexible work in which organisations create the right conditions for their employees to be able to deliver on performance, embrace autonomy and remain connected to culture.

The Adoption of Work From Anywhere

Where it was previously considered ‘suboptimal’ to work away from an office, we are now seeing well-known companies globally committed to a WFA approach into the future.

Organisations such as Stripe, Shopify, Facebook and Twitter across 2020 all declared significant policy changes, with a swing towards permanent or at least significant adoption of flexibility for their people to allow them to truly work from anywhere.

Jack Dorsey, CEO of Twitter and Square, announced in May 2020 a permanent remote work policy that allows individual employees to make the choice about where they work and how.

Shopify CEO, Tobi Lütke, also announced in May 2020 they would embrace a remote workforce, claiming they were now ‘digital by default’. Lütke argued that for Shopify, their offices would become the place to support new hires to transition to remote working environments. For an organisation such as Shopify, with customers who mostly work from home, having employees working from home also will create a stronger empathy of customers’ experiences.

Remote Work VS Work From Anywhere

Remote work, flexible work practices, and the ability to work-on the-go are not new approaches. They have been a large part of the way we work for decades, allowing individuals with a range of requirements to access work in a way that works for them.

But this does beg the question: is ‘Work From Anywhere’ just a rebadge of old practices and principles? Or did the rush to remote work expose just how far short of the WFA mark we were?

Many organisations that were forced to move to remote working quickly realised how ill-prepared they were for a full-scale shift. Their policies and procedures weren’t up to scratch. They didn’t know how to conduct effective meetings over a Zoom call. They didn’t have the tools or tech know-how to collaborate efficiently when distance was thrown in the mix.

Making the shift to working from anywhere within your team and organisation starts with having a belief structure about what work can be, and how it can be performed. Every organisation’s approach to Work From Anywhere will be different, but it should always stand upon three core ideas; Autonomy, Culture and Performance.

Are you ready to embrace Work From Anywhere in your workplace, or at least put the idea on the table? We’ve got something to help you on your way.

Pre-order your copy of, Work From Anywhere: The Essential Guide to Becoming a World-Class Hybrid Team, here. 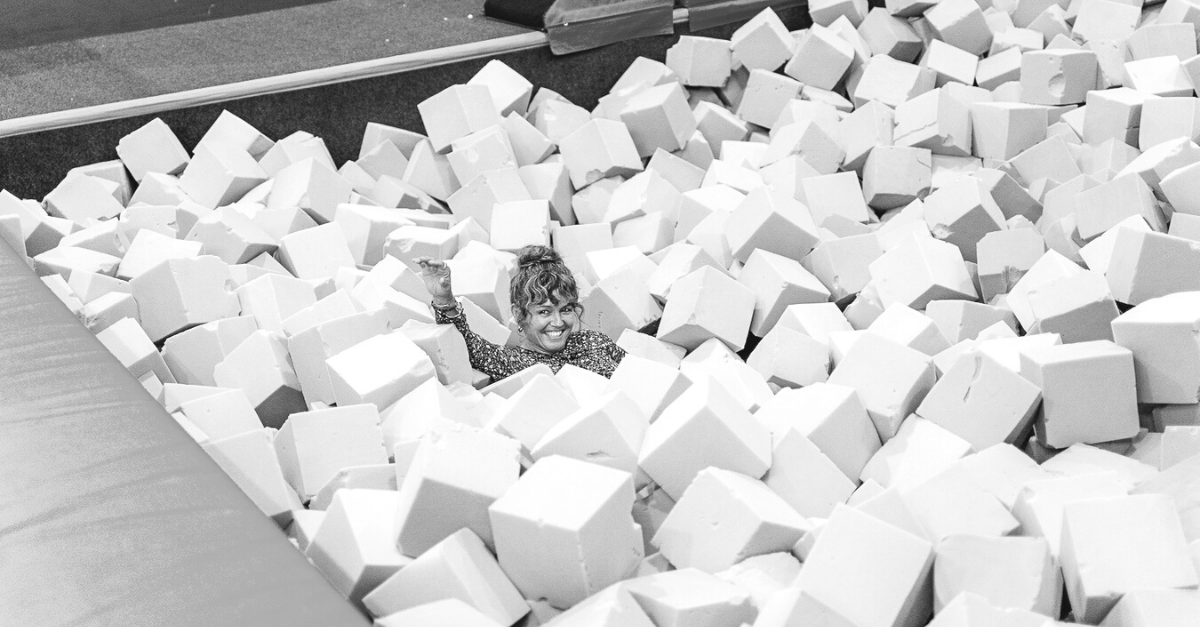 How to create a great team offsite experience 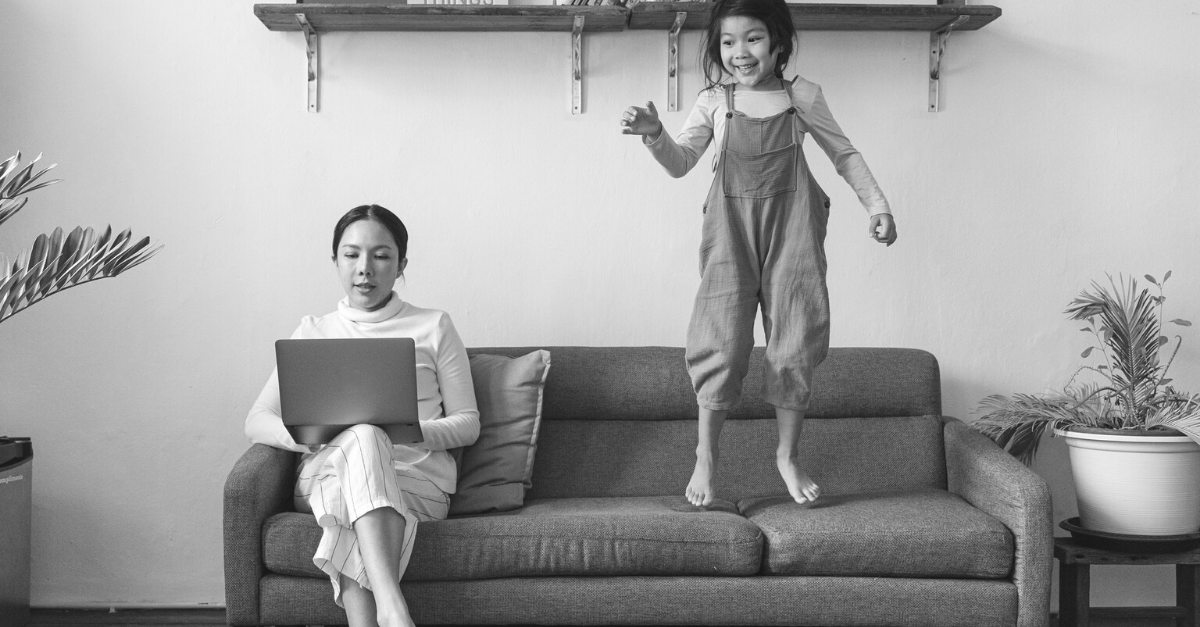 5 challenges of Work from Anywhere to prepare for