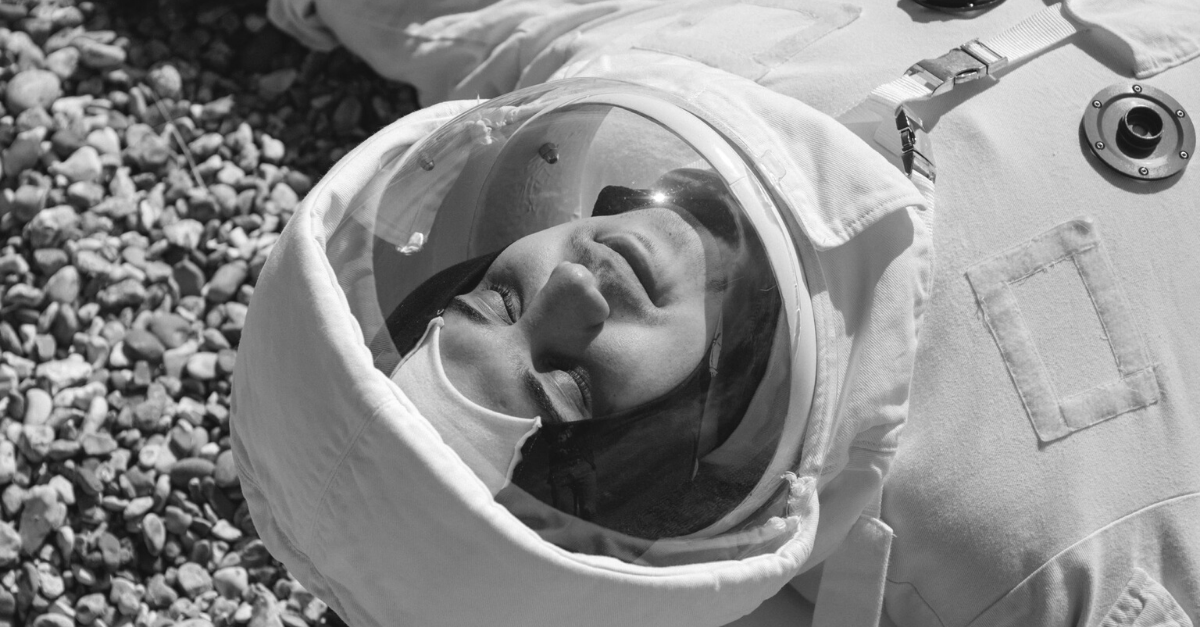 We won’t get to Mars without teamwork

Most great achievements are not made by one person alone; teamwork and collaboration have played a role in almost every significant step forward from the moon landing to the construction of the tallest building in the world, the Burj Khalifa.

Today we’re going to take a look at the science of teamwork, and more specifically, what recent scientific papers are sharing about this component of successful workplaces.

If there’s one thing to be sure of, it’s that we won’t get to Mars without teamwork.

#1: Caffeine is great for teamwork

In a 2018 study from the Ohio State University researchers found that caffeine has a positive impact on teamwork. Amit Singh, a co-author of the study, shared that they found increased alertness is what led to the positive results in team performance.

While many studies have looked at how caffeine affects individual performance, this is the first to examine the impact it has on teams, Singh shared.

A second study showed that people talked more in a group setting under the influence of caffeinated coffee — but they also were more on-topic than those who drank decaf.

So, before your next brainstorming meeting, consider grabbing a round of coffee. Who knows what kind of world-changing ideas your team could come up with when they’re caffeinated…?

Back in 2016, University professor and psychologist Nancy Cooke led a 13-member committee who explored findings of team science.

One of the points made was the importance of role clarity in teamwork. Here’s what she shared on the subject: “Role clarity is a big issue. There must be a clear understanding of who is responsible and accountable for what.”

This particular exploration focused on teams of scientific researchers and what factors inhibited the outcomes of working together, but what was found closely mirrors what we see in corporate workplace settings.

Not so sure about that? Well, have a think back to the last time you were in a team and some members weren’t clear on their role in the project.

As Nancy Cooke explains, team endeavours can be hampered when individuals “go off and do their own thing” – does that sound familiar?

#3: It might be time to phase out the metaphors

We can all have a laugh about how we Aussies love a good ‘sanga’ and have a habit of shortening words like ‘servo’ and ‘arvo’, but these types of intricacies can lead to things getting lost in translation in the workplace.

Cristina B Gibson from the University of Western Australia co-wrote a paper for the journal of the Association for Psychological Science discussing this issue. For the study, the researchers involved interviewed people to understand how they conceptualised teams.

Here’s what they found:

“In the United States, people used a lot of sports metaphors. Elsewhere, that just wasn’t a common metaphor.” In Latin America, for example, many people talked about the work team as a family. “If you just use those two contrasts and think about what you might expect from your family versus what you might expect from your sports team, you start to see the differences.” Families are involved in all parts of your life and are expected to celebrate with you socially. “Your involvement in your sports team is more limited. Less caretaking, more competitive.”

#4: Psychological safety is a must

There were a lot of great insights shared by guest editors Eduardo Salas, Denise Lucia Reyes and Susan H McDaniel in the 2018 edition of American Psychologist. Aptly titled “The Science of Teamwork: Progress, Reflections and the Road Ahead”, the findings shared support the work we do in our team development program, Great Team Framework.

Here’s a couple of powerful quotes from this team of experts.

“Sooner or later, all teams run into conflict. To resolve conflict, teammates need to participate in open and honest communication. This is why psychological safety is a must in teamwork.”

“Even if a team is made up of experts, it can still fail if they do not know how to cooperate, coordinate, and communicate well together.”

#5: Great teams negotiate conflict and make decisions as a team

The same 2018 American Psychologist issue had some other interesting scientific findings on teamwork that we had to share.

Lauren Blackwell Landon, PhD and lead author of “Teamwork and Collaboration in Long-Duration Space Missions: Going to Extremes” sheds a light on the topic of teams in space.

Ever wondered what it would be like to be an astronaut? Here’s a glimpse, as shared by Lauren Blackwell Landon.

“Teamwork and collaboration are critical components of all space flights and will be even more important for astronauts during long-duration missions, such as to Mars. The astronauts will be months away from home, confined to a vehicle no larger than a mid-sized RV for two to three years and there will be an up to 45-minute lag on communications to and from Earth.”

“Successfully negotiating conflict, planning together as a team, making decisions as a team and practising shared leadership should receive extensive attention long before a team launches on a space mission.”

So, do you think your team are ready to go on a space mission to Mars? Maybe not just yet? If you want to take your team from good to great take a look at our Great Team Framework program.

Also, be sure to let us know which scientific finding you found the most interesting. For me, it’s gotta be the spaceflight stuff. I’m a sucker for astronomy.