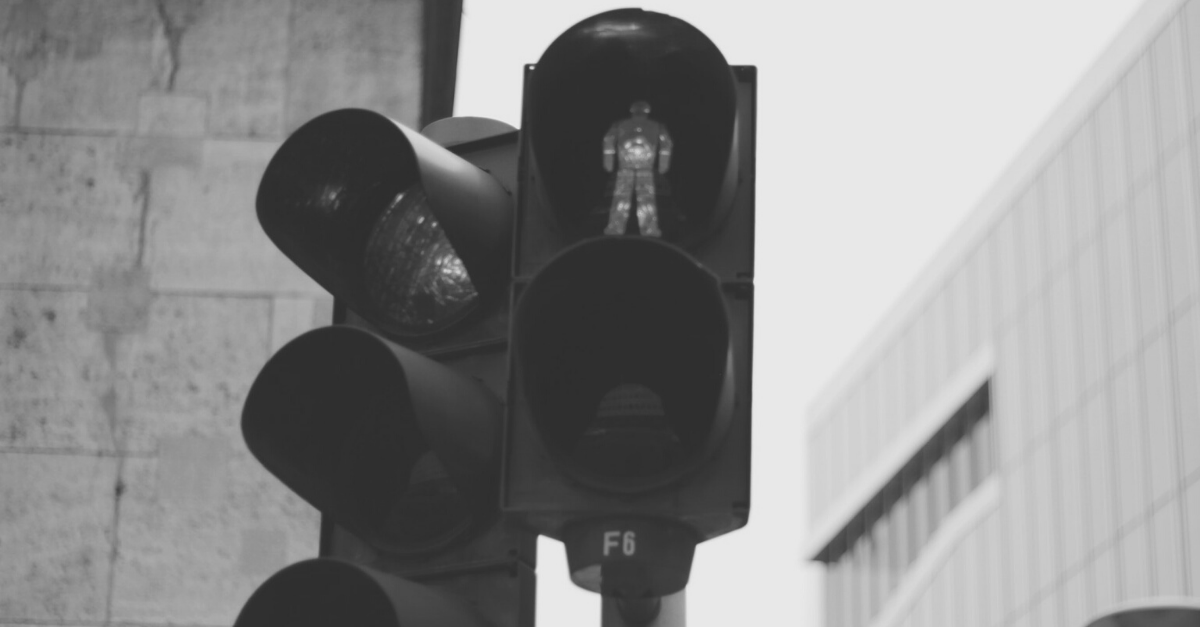 Facing resistance and procrastination in the workplace

When you come up against resistance or procrastination within your team, you’ve got to create a plan to address it. Whether its verbal resistance, a task that keeps being pushed to next week’s to-do list, or a more subtle form of resistance, it’s best to nip it in the bud as soon as you can.

Not only does this response hold the individual back from reaching their full potential, but their resistance to completing a key task may also hold your entire team back from achieving a shared goal.

Get things in motion again by reading through this blog post.

Even though human behaviour is incredibly complicated and diverse, the building blocks of behaviour (what we do) are best understood through a simple yet effective tool – the ABC behaviour model.

This concept breaks down and segments behaviour in order to understand it better, in the same way, that an editor pulls sentences apart and considers each word on its own.

Antecedents – events that occur or are present before the person performs the behaviour.

Behaviours – what the person did, or what can be directly observed in the present.

Consequences – events that occur after and as a result of the behaviour.

Antecedents are what we’re most interested in when facing resistance to a task in the workplace. As a manager, you need to figure out the reason why someone is avoiding doing that certain something in order to come to a resolution.

If you don’t get to the bottom of it? Resistance will persist.

Resistance commonly arises when there’s a change or even a perceived change to someone’s work.

People are instinctively alarmed by anything that could see their role changing, their workload increasing, their job or part of it being given to someone else or even if they’re being given more responsibility than they currently have. The pressure arises and the fight or flight response is activated. Cue procrastination and avoidance.

While there is no single reason why someone may be avoiding completing a task you’ve given them, here are some common threads that show up in these times of change and challenge:

All of the above are potential antecedents for resistant behaviour. Interesting right? Now that you’ve got that down, let’s talk about the conversation you’ll need to have in order to address the situation.

How to address resistance in the workplace.

A great strategy for dealing with resistant behaviour is to roll with the resistance.

Rolling with the resistance doesn’t mean matching it by reciting every reason for why someone shouldn’t feel the way they do – that approach is just a sales pitch to someone who is not ready to buy.

Managing resistance is difficult to do well because it can mean giving up your right to be right, even when you are right, in order to create outcomes that work better.

By letting go of the need to defend the task you’ve assigned, have a conversation about what the real issue and barrier is.

Here are some topics to cover to determine what the real issue is with a task that’s being avoided like the plague:

Get curious and ask open-ended questions until you uncover the cause for the behaviour you’re seeing.

Once you’ve come to understand the root cause of the resistance, you can then start to plot out a plan to get things in motion.

Visualising the steps that need to be taken on a whiteboard or other piece of planning paraphernalia will create some accountability for your team member and kick procrastination to the curb.

Some final thoughts on resistance.

To avoid resistance and procrastination the next time you assign a task, take a moment after explaining the task to ask the following questions:

Found this article a lil’ bit interesting? If you did, take a peek at the Dealing with the Tough Stuff book. It’s filled to the brim with psychology-based, practical tips for having tough conversations at work – a must-read for any manager worth their salt.