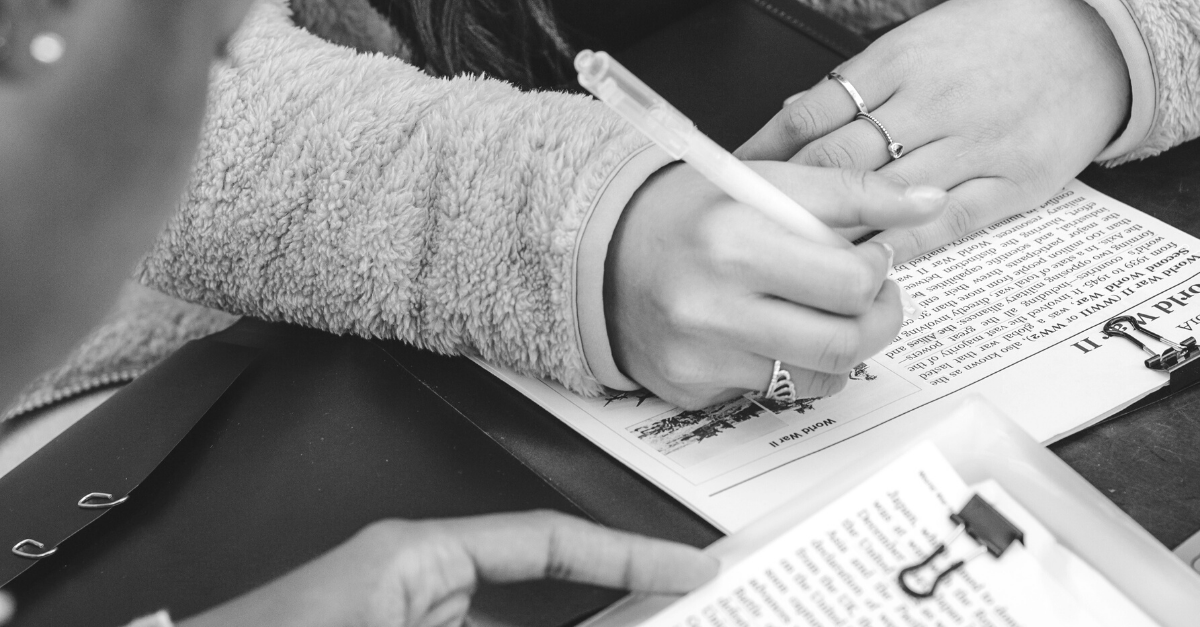 The Origin of Work From Anywhere

With the launch of our latest book, Work From Anywhere: An Essential Guide to Becoming a World-Class Hybrid Team, on the horizon, we wanted to share with you the origin story of this approach to workplace structure.

If you’ve worked with us as a client, or experienced our programs as a participant, then you may already have some idea of where this golden idea came from.

For those of you who are new to this part of the internet, welcome. We hope you’re ready for a story for the ages. Sit down, grab a cuppa, and let’s discuss the origin story to end all origin stories.

The Origin of Work From Anywhere

Originating in the subtropical corner of South-East Queensland, Australia, Pragmatic Thinking (PT)1 is something of a rarity, both by profession and by perspiration. Founded in 2008, it has achieved what very few businesses get to do — keep its doors open for over a decade, and reach revenue well beyond seven figures.

Pragmatic Thinking is a behaviour and motivation strategy company supporting organisations with leadership development and culture change; the people stuff. Fewer than 0.06  per cent of businesses ever achieve these combined feats, so you might think that would be a chance for all involved to sit back and indulge in a little self-congratulation. But survival was never the primary objective for anyone at PT. It was to be magnificent.

January 2020 saw the team gather for a two-day offsite to map an ambitious and invigorating journey for 2020 and beyond. This was a regular cultural kick-starter the team looked forward to each year, outlining new goals, new plans, and new hope. With a focus on accelerating marketing and new product development, the crew at PT had ambitions, goals and energy to make the start to a new decade an energetic and prosperous one. All that came to a crashing halt, however, on 13 March 2020.

Sitting glued to the news briefings with most of Australia, aghast as Prime Minister Scott Morrison outlined the initial isolation and shutdown measures being undertaken to stop the community transmission of COVID-19 across the country, the team at PT were genuinely fearful for the future. While the team had plenty of strings to its bow, delivering services in training, consultancy and internal communications, the vast majority of those services relied on a face-to-face delivery model.

Across the next week, the business lost upwards of 90 per cent of its projected revenue streams. Along with live events and tourism, the education and training sector was among the most significantly affected.

The PT Crew switched, almost overnight, from a traditional (but very cool) co-located team in two funky offices to making its way as a separately located team, with an uncertain future, to finally building excellence in functioning as a hybrid team with a commitment to performance as strong as since its inception.

Commitment to this type of reinvention and the action required is not a common tale; however, it is certainly an achievable one for any business that has entered into being a distributed or hybrid team.

The ripple originating in mainland China that turned into a worldwide tsunami: a global pandemic worse than any other in living memory crashes into businesses, having severe and sudden economic impacts on them and the teams within them. Sadly, this collision had impacts some businesses have not — and will not — recover from. But for others, the chance for radical reshaping might just be the making of them in a new era.

Occasionally, the world engineers a moment in time that’s so big, we’re compelled to make change to stay relevant. For all of us, 2020 and the events within it was that moment.

A moment when work from anywhere moved from being a fringe business practice to mainstream business as usual.

A moment when every team on the planet had to re-think how teams operate.

What you’ll learn in Work From Anywhere, the book:

This book is for three audiences:

Whether it’s the working examples of organisations, case studies of practice or the real-time laboratory that has become Pragmatic Thinking, you can rest assured that everything you read and explore has been road-tested and has a foundation of practical application, not theory.

The process will be uncomfortable at times; you might have to challenge long-held beliefs and even face your deepest fears.

But we’re with you — because the fight is worth fighting. We spend one-third of our lives at work, so it should be an extraordinary experience.

Are you ready to embrace Work From Anywhere in your workplace, or at least put the idea on the table? We’ve got something to help you on your way.

Now available in all great bookstores, our latest read Work From Anywhere: The Essential Guide to Becoming a World-Class Hybrid Team is a must-have for all leaders.