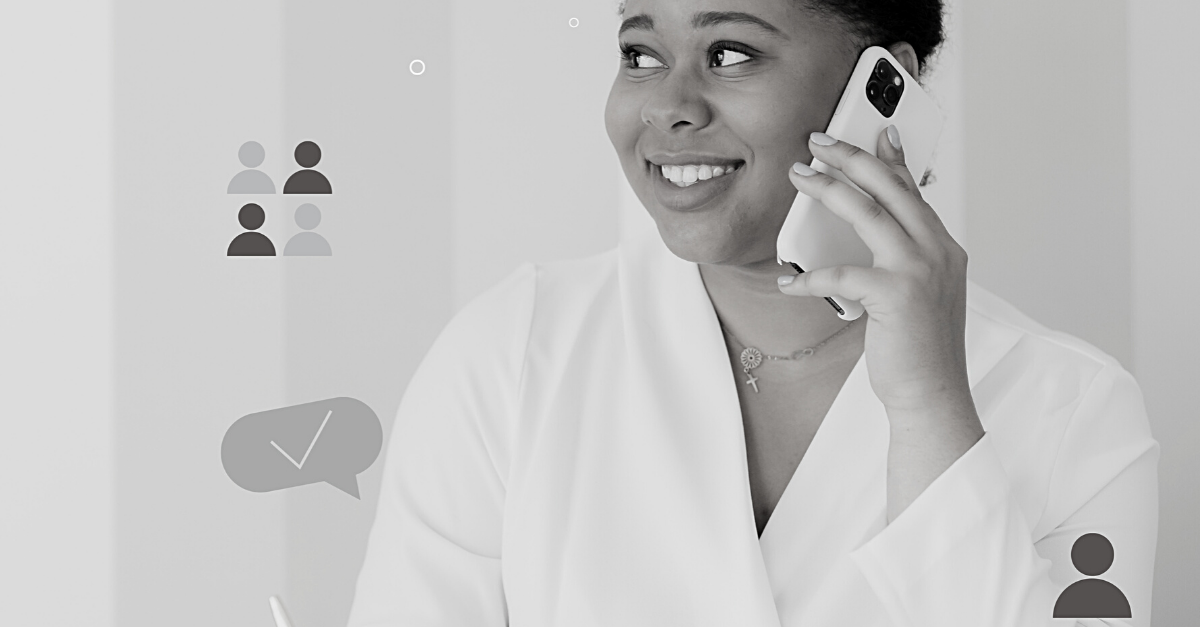 How to support women in leadership

Do you want to support women in leadership across your organisation, but don’t know where to start? Perhaps you’ve taken a look at the events of 2020 across equality and diversity and are feeling a pull to make a change.

How to support women in leadership positions

Reconsider how you assign tasks

Who did you assign the last three tasks on your agenda to? If you happened to dish out the more intense or client-facing assignments to your male team members, it may be time to rethink your approach.

Research tells us that women (and people of colour) are less likely to receive the types of assignments that Joan C. Williams and Marina Multhaup of the Center for WorkLife Law call “glamour work” – projects that will help them stretch their skills and get them noticed by the people who make decisions about promotions.

It’s unsurprising then that women are also less likely to be assigned leadership tasks, such as managing a project or presenting to a client. This is something that needs a major reshape across most organisations.

Talk about the elephant in the room – biases

Cognitive biases show up in every facet of life, but they are particularly ruthless and hidden in the modern workplace. In fact, there are roughly 175 different cognitive biases (a few more than you can count on your fingers) so it’s worth familiarizing yourself with the most impactful in the workplace.

The big one. Gun control, particularly in the United States, is a good example here.Those supporting the ownership of guns will seek out opinions to reaffirm their rights to own guns, while they hear of mass shootings and interpret them in a way that supports their existing ideas/beliefs. We tend to pay attention to the information that confirms the ideas/beliefs we already have (pre-existing) and totally ignore any information that challenges it.

Have you ever judged a book by its cover? Ever looked at an attractive looking actor or actress and thought “I bet they’re really nice.” Researchers have found that students tend to rate good-looking teachers as smarter and kinder than less attractive teachers. This perception of our initial impression of someone can influence overall what we think.

No….shrimp is not the only thing that Australian’s put on their barbies! There are actually some Collingwood supporters out there that can hold a legible conversation! Hard to believe, but true…It’s easy to group or classify people and make assumptions about them based on certain characteristics that they possess. This is called Stereotyping.

How organisations overcome these biases and emphasise individual identity is through science-based conversations and regular self-reflection.

Have women represented at all levels of management

One of the reasons that women are hard to find in the higher levels of management and leadership in large organisations is due to the broken rung effect. According to research from Lean In, because of the “broken rung,” men end up with 62% percent of manager jobs while women hold just 38%. There’s no way women can catch up with men at senior levels of management, when they fall so far behind early on.

According to another study companies with three or more women in management scored higher on each of the vital organisational dimensions–work environment and values, direction, coordination and control, leadership, external orientation, motivation, capability, accountability, and innovation.

How is your management hierarchy looking now? Consider what changes you may need to make and who would be best placed to provide coaching to lower levels of management to improve the standing of women in your workplace.

So, what are you waiting for? There’s never been a better time to change the future and accelerate the number of female leaders in your organisation. Enquire about the Lead Boldly program today.