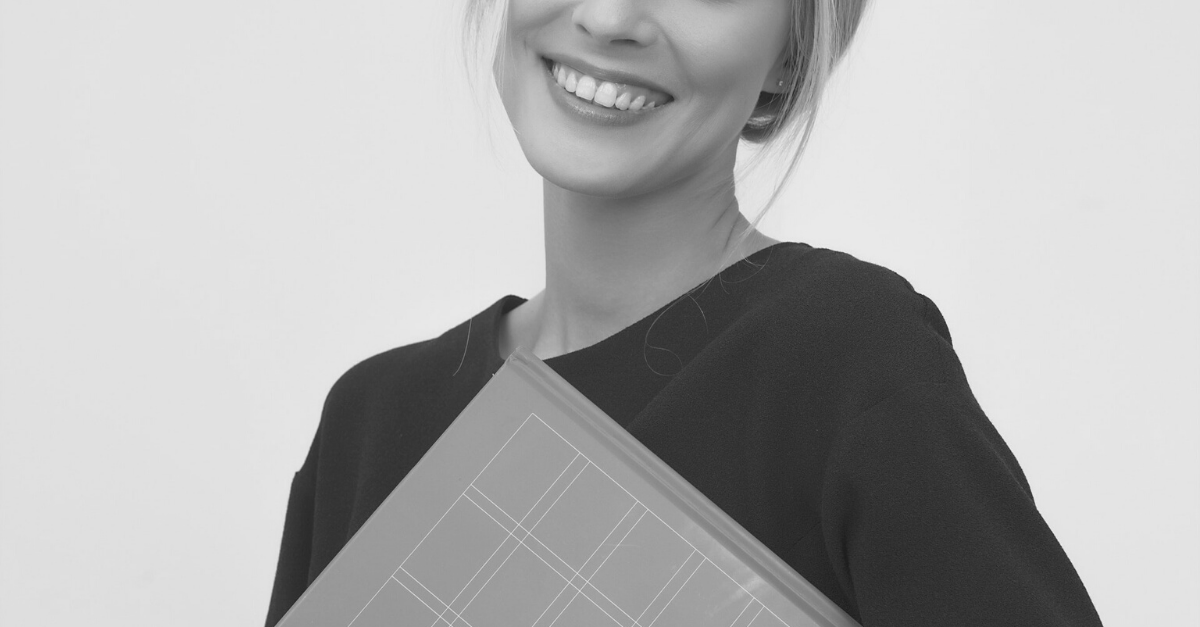 5 female leaders everyone can learn from

Stepping into a new level of leadership can be daunting. It’s worthwhile taking the time to listen to and learn from the stories of others.

Today we’re sharing five podcast episodes featuring female leaders that will inspire you to take your career to new heights. You’ll learn from an expert voice coach, the CEO of the Brisbane Lions women’s team, and many other incredible people.

Read on to discover a selection of hand-picked Stand Out Life podcast episodes.

5 female leaders everyone can learn from.

Working as a voice coach for the past 20 years, Lucy has dedicated her life to supporting people (including influential women) to express themselves so they can inspire and influence (which all of us do regardless of your job).

Lucy is the founder of a Sydney based business, Voice Coach, and consults with executives, influential people and organisations globally. Taking what’s she’s learnt through deep training in performance Lucy makes the art of influence infinitely relevant to the business world.

Lucy is both fascinating and captivating and completely passionate about all of us getting clear on our right to express our voices. She also shared that it’s her belief that ‘silence is violence’ – when we don’t express what matters it impacts our lives destructively.

Kylie Rogers is someone who knows a thing or two about marketing – after 17 years working in Sales and Marketing with Channel Ten, it was actually a comment from her 6-year-old son that jolted her into realising she had to make a change to her career.

After a break with her family, she eventually landed the role of National Sales Director with the largest independent women’s website Mamamia and went on to become Managing Director. She is currently the General Manager (Commercial) at the Australian Football League.

She is such a delight and shared openly in this podcast the struggles and successes of stepping into a leadership role, her non-negotiables in her week and why we all just need to breathe (ahhhhhh….).

** It’s important to mention that this podcast was recorded two days after the announcement that Donald Trump had won the US election as we make mention of this in our discussion.

A soul-filled, purpose-driven, uber-organised, dynamic leader and a voice for those who don’t have a voice are a few of the ways that you can describe Olivia Ruello.

Stepping into the role as CEO of Business Chicks, Australia’s largest women’s networking organisation, Liv injects her belief about culture, supporting women, and creating incredible communities that are built on the desire to lift each other up.

With a background in industrial relationships and a stint in the corporate setting, it’s evident from this conversation that Liv has always, and will continue to be a voice for those who don’t always have a voice. As an advocate of gender equality, Liv’s quote that ‘Until we have as many mediocre female leaders as we have male leaders, we need to have quotas’, is one I’ve used repeatedly.

Bella Zanesco is a modern-day polymath. A world champion sailor, creator of best practice holistic leadership programs, a passionate advocate for full-expression and an award-winning entrepreneur, her mission is to create healthier and happier workplaces.

As a business executive, she delivered over $5b to Fortune 500 companies including Pepsi Co, Sainsbury’s, Reed Elsevier, Unilever, and The Royal Mail. And in 2015, was awarded the UK’s Top 50 Young Changemaker Award for her work coaching at-risk high performers.

Despite all these successes, Bella hit a hurdle experiencing a bout of depression. The way she navigated this launched her fascination in helping others become fully expressed.

Her book ‘Smart Girls Screw Up Too’ has just been released and incorporates her research, her own experiences and provides a platform for working women to come back to themselves.

Pioneer is one of those words that is often thrown around, but Bree Brock is at the forefront of a new era in women’s sport in Australia.

As the CEO of the Brisbane Lions women’s team, Bree is the only female CEO across all AFL teams. She unpacks her own rise to leadership in this podcast episode; what she has learnt along the way and the vision she has for the future.

We also dig into the frustration of success, when you are so close, but still don’t walk away with the ultimate success. After two years running her team, the Brisbane Lions women’s team, they made it to the grand final and lost both games by the narrowest of margins.

For all of us facing setbacks, the conversation about what you do next is a useful one. There are plenty of gems in this chat with someone who’s at the forefront of change.

Did you enjoy this list? If you’re interested in exploring how you can support the development of female leaders in your workplace, take a look at our Lead Boldly program.

If you’re ready to be challenged and challenge the way leadership is done, then it’s time to Lead Boldly. Discover what makes the Lead Boldly program tick.