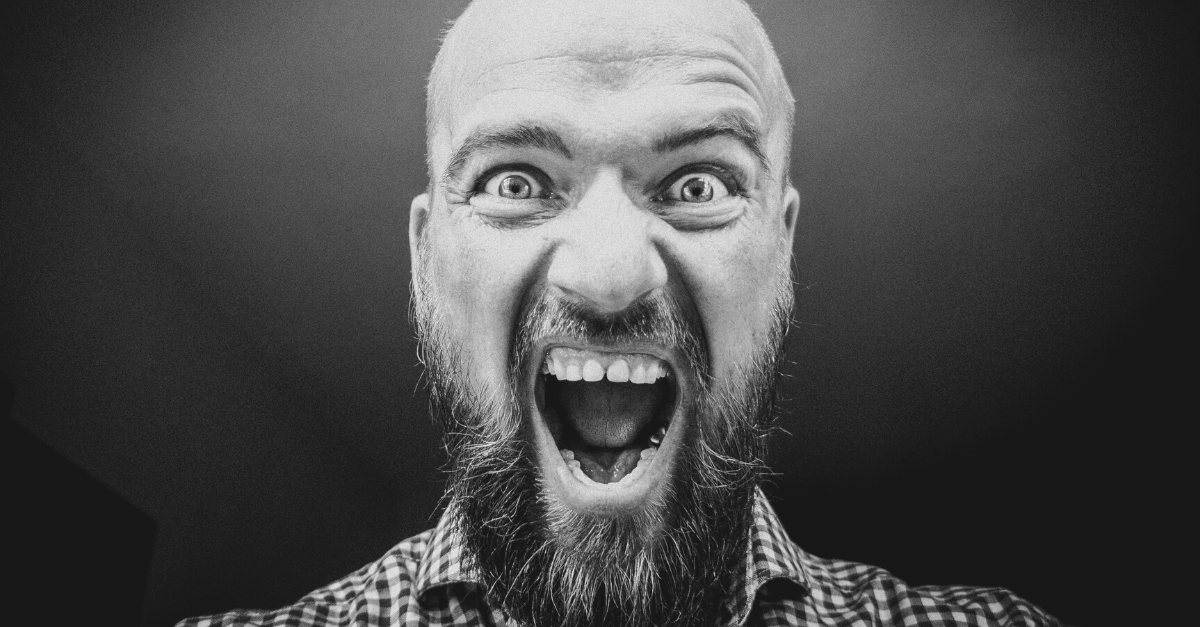 Should we be avoiding emotions in the workplace?

As a leader, you’ve probably been in situations where emotions are running high in the workplace. When communicating difficult news like redundancy it can cause an emotional response in both yourself and the person you’re delivering the message to.

But what should we be doing about it? Should we be avoiding emotions in the workplace? Today we’re going to explore where emotions show up and how we as leaders should be approaching them.

What emotions are we avoiding in the workplace?

The two most common emotions that people try to avoid at work are anger and sadness.

When they are heightened, both anger and sadness can be difficult to address and manage, particularly during one on one conversations.

How should we approach heightened emotions in the workplace?

As a manager and leader, you’ve got to get comfortable with emotional responses. Your team are humans, not robots, so there’s gonna be times when heightened emotions come out to play.

Too many organisations and teams tiptoe around each other’s emotions; if you look deeper, this behaviour says, ‘I don’t trust you’ or ‘I don’t trust me’. Neither is a good strategy for cultural excellence.

The correlation between emotions and high-performing teams.

Show me a workplace team that can effectively deal with heightened emotions in a public, constructive fashion and I will show you a team of high performers.

The hallmarks of innovative, agile teams and businesses are behaviours in which they challenge each other’s beliefs and the collective status quo to achieve great things.

How to handle emotions in tough conversations.

Whether it’s a feedback or termination conversation, emotions can and will show up to the party. It’s important to note that when people have emotions that are running high (such as anger, frustration or sadness) they are not biologically in a position to make rational decisions.

High emotions generally stem from the midbrain region, where the limbic system lies, and the subsequent temperature rises within the brain contribute to the disconnection of the logic centres.

The link between heightened emotions and shame.

First of all, tears are not a sign of weakness; they’re a sign of humanness. Witnessing raw emotions can connect us in a way that words alone cannot.

Researcher and expert on shame and vulnerability Brené Brown suggest that our capacity to be vulnerable is the key to becoming a leader with influence. As a manager, leader and colleague it is important that you recognise that emotions like sadness are okay.

Workplaces have to trust each other more and trust that if I say something that hurts or upsets someone or makes them angry, then the roof won’t cave in.

It’s time to level up your communication skills.

If you’re curious to know more about the science of human behaviour and how to handle heightened emotions during tough conversations take a look at our Dealing with the Tough Stuff program for teams.