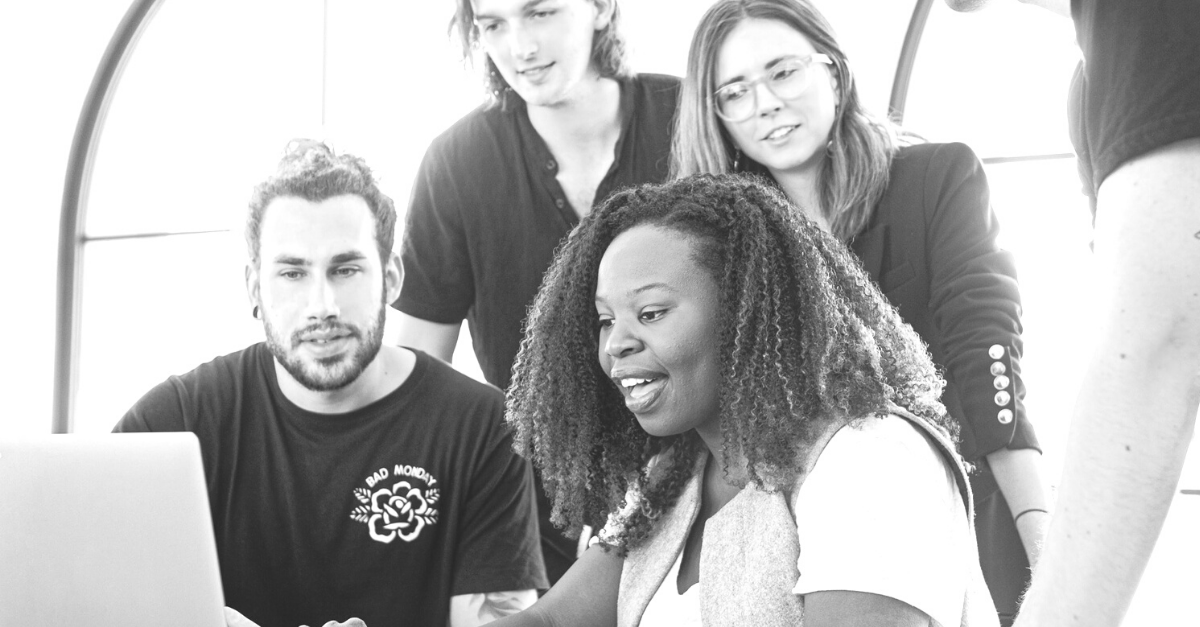 How to turn your dysfunctional team into an effective team

We all know that there’s no “I” in team and that “teamwork makes the dreamwork”.

We’ve heard about “A-Teams” (both Ed Sheeran’s and Mr T’s), “Dream-Teams” and even clicked on team memes. 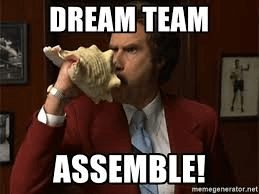 So, what actually sets great teams apart from dysfunctional teams? Read through this article and make note of anything that stands out to you.

Let’s jump right into it then, shall we?

For humans, social connection is one of our most basic needs. Most of us enjoy being part of a team, are happy to take one for the team, and love the warm serotonin hit of feeling recognised and valued by our team.

Often we can tell what team people are a part of because they like to look like the rest of their team. This is what social psychologists refer to as “artefacts”. At just a glance, we can tell the accounting team from the engineering team and the PR team with quite a high degree of accuracy, even without uniforms.

It’s the stereotypical World of Warcraft T-shirts or loafers without socks. From tribes to footy supporters, these artefacts bind us together, help to distinguish us from other groups and form part of our collective identity. When you think about it, how often do you arrive at work, look at your colleagues and think “we all got the memo” because somehow you turned up twinning? 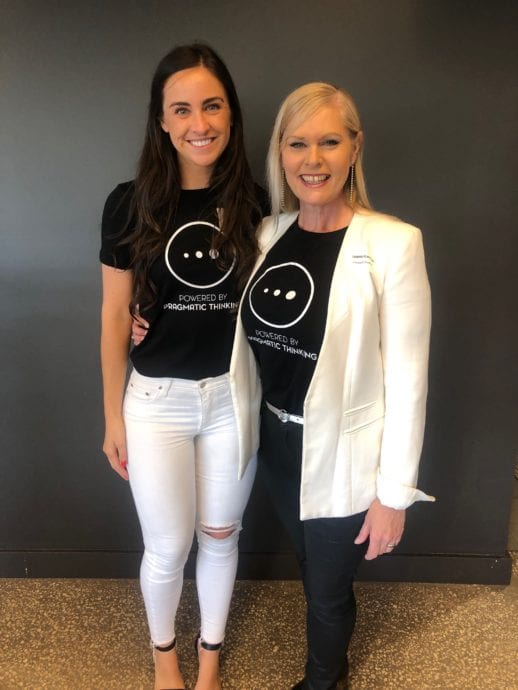 At Pragmatic Thinking, we sometimes do this deliberately with our PT “Thinka” T-shirts or we go a little “ooh la la” with our striped shirts for “French Fridays”. No reason, we just really like croissants.

It may seem odd at first, but often it’s the quirky little rituals and rhythms that bind a team together. Effective teams have rituals for many different situations that define their workplace culture.

It can be how they celebrate birthdays, recognise milestones, get behind a charity, finish a big week or simply how they greet each other at the start of the day (our PT greetings always involve hugs to get the oxytocin running and often some ‘secret handshakes’ that don’t always come off due to some eye-hand coordination limitations).

Rituals can be more formal organisational events, but the things that really define a culture occur far more organically and come from the team itself.

While effective teams have artefacts and rituals that bind them, they are far from homogenous. The best teams embrace and capitalise on their diversity. When working with teams, we often use movie metaphors when we ask them to describe themselves and many great teams choose The Avengers to represent them.

They understand and celebrate each other’s strengths, skills and talents; sometimes stepping back to say, “This one’s all yours” when there is an opportunity to really capitalise on someone’s individual strengths.

Great teams also embrace each other’s quirks and individuality, taking opportunities to learn from each other and widen their perspectives.

In saying that, individuality can certainly go a step too far and undermine a potentially great team. Just like Loki, when individuals place their own self-interests far above those of the team and hidden agendas, corridor conversations and sabotage infiltrate a team, even the best cultures can come undone.

Great teams can clearly define themselves and have an identity that distinguishes them from other teams or organisations. They can even benefit from some friendly rivalry, such as which team is leading on their KPIs or even better, which team is ruling the inter-departmental bake-off or foosball tournament.

However, when factions within teams find dysfunctional cohesion in defining who they are, through bonding over who they dislike or are against (“We all hate Frank the manager” or “We all think Mary from accounts is annoying”) then mistrust, gossip and politics can quickly undermine even the best teams.

Above all, open communication is vital to a highly functioning team. And that is not simply about sending a ‘reply all’ email to the team and thinking “Well, I told them”.

Great teams communicate far beyond their organisational tactics and transactions. They are a true community who share ideas, feelings and opinions with warmth and tactful honesty.

If something happened at work that makes them uneasy or wakes them up at 2 in the morning thinking about it (let’s face it, we’ve all done it), they talk about it. They ask questions to understand where the other person is coming from and give open feedback about their own perspectives. If it doesn’t sit well with their culture, they call it.

Great teams also give each other words of encouragement and support when it’s needed in a way that is helpful and meaningful to the other person. Sometimes not even through a spoken word, but a smile, a pat on the back or yes, even sharing a cat meme that will give them a chuckle.

Great teams at their best are a wonderful symbiosis of diverse individuals who appreciate each other’s differences while celebrating their collective identity. Their rituals and artefacts define them, their communication and support bind them and if undermining behaviours arise that aren’t what they are about, they are not afraid to call it.

Has this deep dive into teams sparked your curiosity? Want to dig deeper into this topic with your own team? Take a look at our Great Team Framework program to see if it’s something that might just be what you’ve been looking for to take your team to the next level. 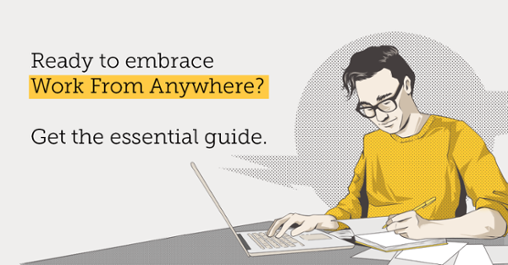