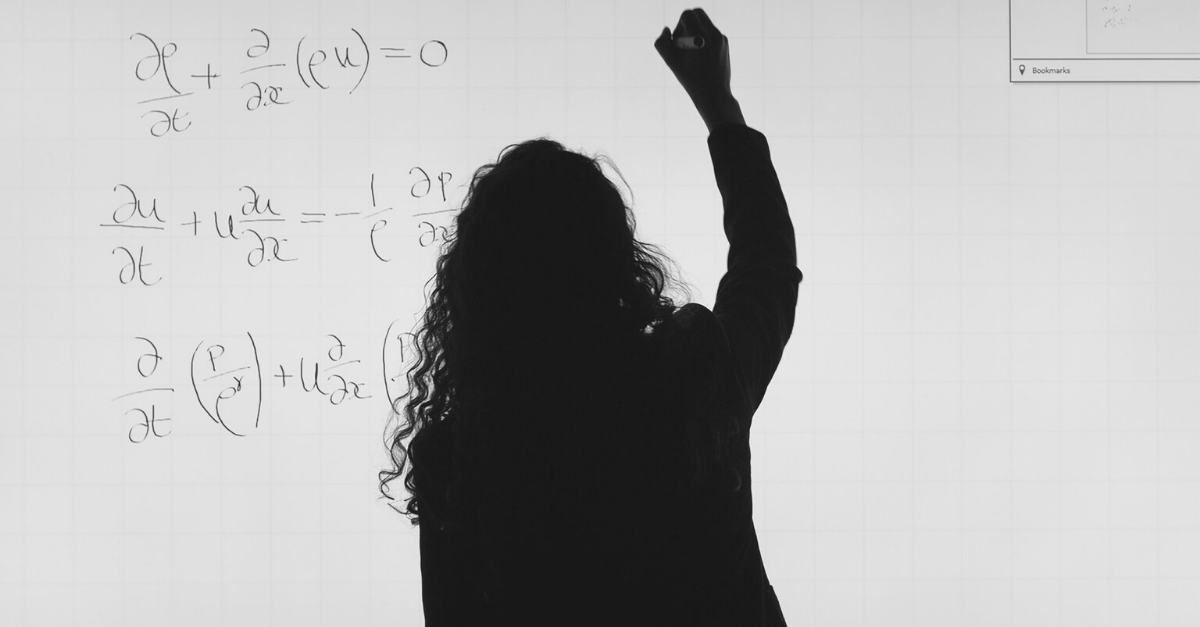 The importance of developing your strengths

How often do you spend time developing your strengths? Neurological studies indicate that we are hardwired to excel when we are focusing on our areas of strength.

Despite this, we often spend most of our time and energy on trying to get from bad to merely mediocre in our areas of weakness.

Keep on reading to learn about the science of developing your strengths; this is the stuff that’ll help you excel in your career. Who doesn’t want a bit of that?

The science of developing your strengths.

From our earliest cognitive development, we grow bundles of neurons in our brains in some specific areas.

For some people, they find that they’re better with numbers than the general population. For others, it might be their innate ability to make other people feel at ease. We often describe these skills as our natural skills, or sometimes even call them aptitudes if we’re getting fancy with it.

Because of the way our brain ‘farms’ its neurons, it is actually easier to branch new neurons off existing ones than create new neurons. This means if we have a strength area (lots of neurons) we have the greatest ability to grow new neurons in that area. More neurons mean more ‘smarts’ in that area.

So, while it is common to want to develop our weaknesses so that we are a more ’rounded’ person, biologically it makes sense to focus on our strengths.

When you stop and think about it, it actually makes sense. If you are working on something that you are interested in and really enjoy, you are more likely to spend more time on it, research it, and commit to it.

Developing your strengths as an individual.

Not sure if you’re an avid cricket fan, but as an Australian business, we know a lil’ bit about the sport.

One cricketer that’s really caught our eye (and makes for a great example in this blog post) is Adam Gilchrist. He’s got a natural talent for cricket, and this is obviously a strength of his.

If he never trained, practised in the nets or went to the gym, he would probably still play cricket far better than most people.

But through his concentration on building his strengths, it’s led him to be undoubtedly the best wicketkeeper-batsman the world has ever seen.

If Gilchrist had spent most of his time concentrating on his weaknesses rather than his strengths, we would never have seen him dominate the bowling attacks from around the world.

Take a moment to think of a leader in any field. They’re most likely discovered, and then embraced their strengths; for this was always the area they had the most potential to prosper.

Your strengths can often be found in those activities you get totally lost in. Start focusing on building and developing your strengths and you’ll be on track to reach a level of expertise that could change the course of your career.

Owning your strengths is one thing that can make all the difference.