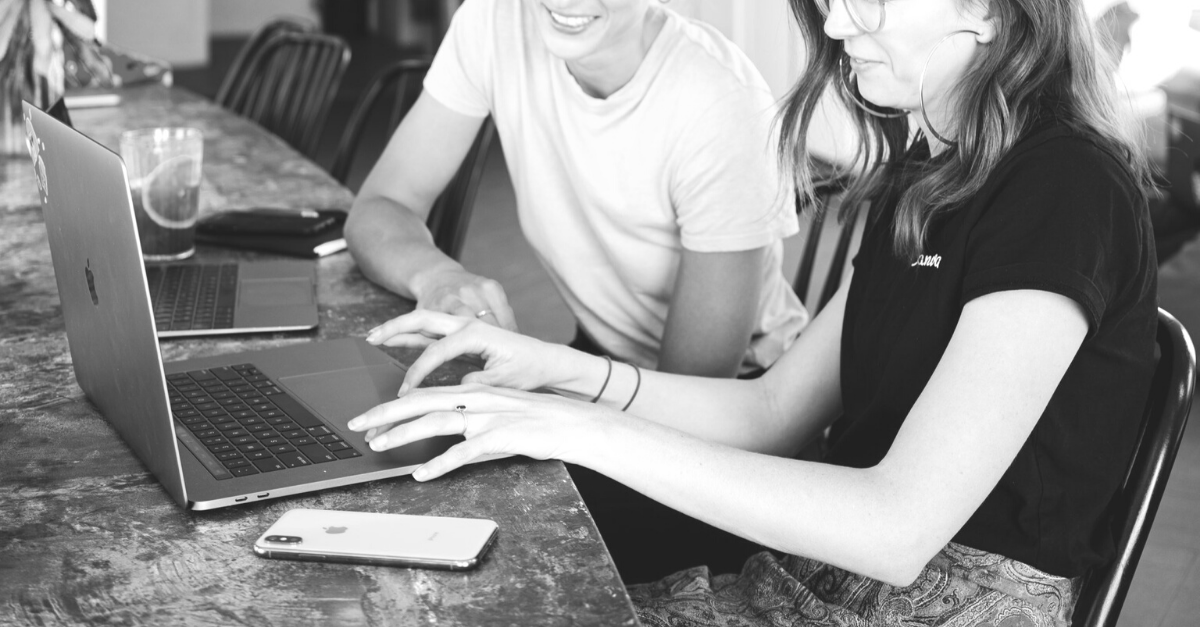 Collaboration remains one of the most important factors in creating high-performing teams and workplace cultures that people want to be a part of.

Today we’re going to explore some recent scientific findings, surrounding collaboration and how we can apply them right away.

Curious to know more about the science of collaboration? Keep on reading.

Three fascinating scientific findings on the topic of collaboration:

#1: We’re more likely to sacrifice our resources for a collaborator.

In a Northwestern University study from March 5th 2019, researchers found that people are more willing to sacrifice for a collaborator, than for someone working just as hard, but working independently.

What this means is that when people can see that others in their team are collaborative, they are more willing to give up time and energy for them. Have you noticed this in your own working life?

Mary McGrath, assistant professor of political science in the Weinberg College of Arts and Sciences, had this to say about the findings. “An impulse to repay a collaborator is a good thing in many scenarios – but giving preferential treatment contingent upon a contribution to your cause has some troubling implications in terms of ethical behaviour.” So, while it’s something that can have ethical implications, the fact remains that humans are motivated by reciprocity.

A new study by information systems professors found that newly-formed work teams experienced a 20% increase in productivity on subsequent tasks after playing video games together for just 45 minutes.

While 45 minutes may seem like a long time, if you’re already planning a team offsite or a dedicated team building day, cracking out the Xbox or a game of Mario Kart could just be the activity you’ve been looking for.

However, there is one caveat to the finding. This particular study was done with teams of individuals who didn’t know each other. Researchers admit that if team members are already familiar with each other, then competitive video gaming may possibly reinforce biases and negative relationships developed from previous experiences.

Got a competitive team? Maybe skip the player-vs-player games and opt for a team-based video game or ‘co-op’ game setting.

In a study from August 2018 researchers found that groups that collaborated intermittently had better results.

The parameters of the study were clear – the researchers studied the results of a number of three-person groups performing a complex problem-solving task.

After completing the activity and analysing the groups’ results, researchers concluded that groups that interacted intermittently had an average quality of solution that was nearly identical to those groups that interacted constantly. What this means is we don’t need to collaborate all the time to get fantastic results.

Harvard Business School associate professor Ethan Bernstein and his co-authors saw a number of workplace implications within these findings, including the advantages of alternating independent efforts with group work over a period of time to get the best results possible.

Another interesting finding from this study was that when high performers interacted with low performers intermittently, they were able to learn something from them that helped them achieve greater solutions to the problem.

So, how can you apply these findings on collaboration to your workplace?

Did you find this blog interesting? If that’s a ‘heck yes’ be sure to share this with your LinkedIn community. They’ll think you’re really smart for reading about this science stuff.