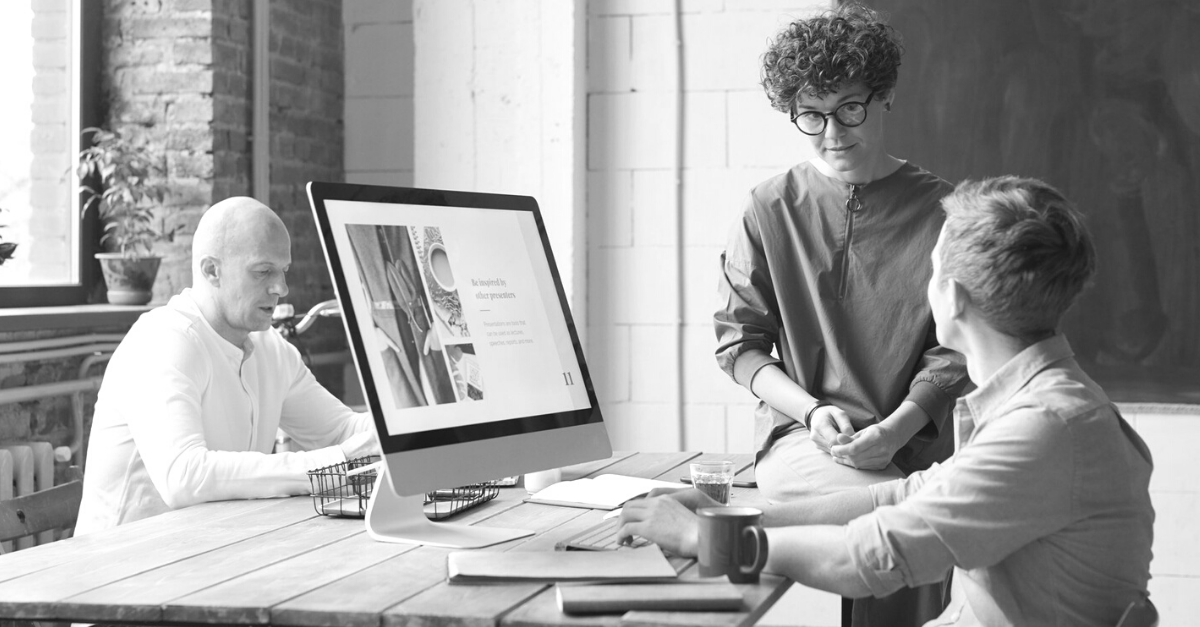 While it may sound strange at first, there are plenty of observable behaviours of high performing teams that you’ll notice if you’re hanging around one for long enough. Perhaps you’ve just started leading a new team, or are in the midst of rebuilding a team from the ground up.

Either way, in this article we’re going to delve into the essential behaviours of high performing teams. These are the behaviours that you’ll want to cultivate and strengthen in order to achieve high performance.

If a problem arises or a challenge presents itself in the midst of a project, high performing teams are quick to gather together for a bit of collaborative problem solving. This responsive, proactive approach serves high performing teams well, and is one of the main reasons these teams are able to produce such high quality outcomes. In order to be a highly successful team it’s worth taking the time to master this behaviour.

Unlike BAU goals that revolve around KPIs, the team goals that high performing teams strive towards are team-driven and are often closely tied to adding value outside of their specific team function. As an example, our teams have set goals around charity projects in the past. Setting and working towards shared team goals is one of the most important aspects of high performance team culture.

High performing teams don’t shy away from giving feedback. In fact, true high performing teams have got feedback down to a science. They are quick to give feedback in a way that is both respectful and clear, and because of this are able to move quickly and innovate effectively. Collaboration can only work well when team members are able to give each other valuable feedback.

When individuals in a high performing team are missing information or are unsure of next steps, they don’t hesitate to seek clarity. Whether they’re in a virtual team meeting or in a collaborative discussion, if clarity is needed team members will speak up and ask questions until they have cleared the way forward.

Are there any behaviours of high performing teams that you could adopt and encourage within your own team? Take note and if you want to take it a step further, share this article with your team and discuss it in your next team meeting. 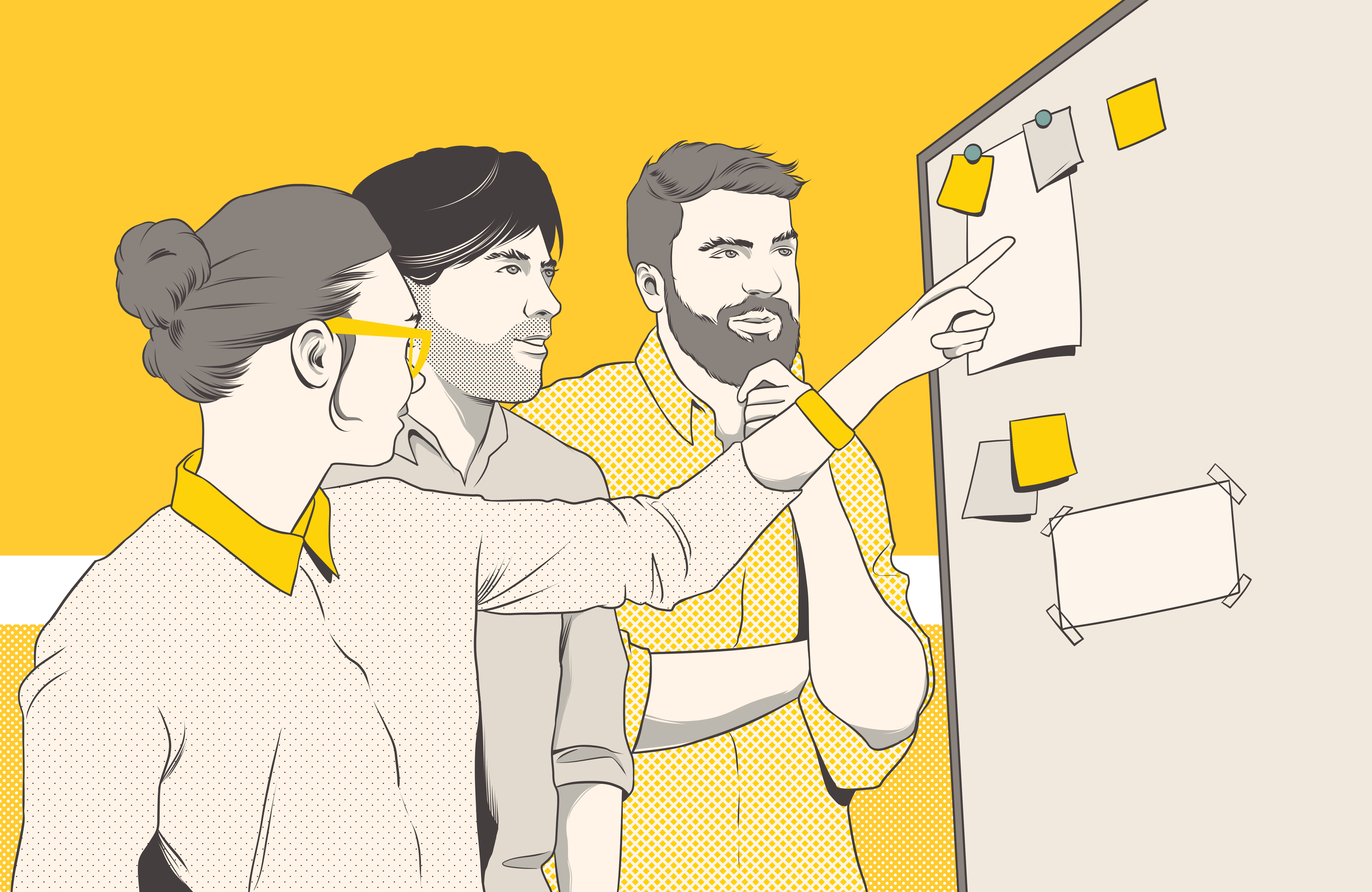 What are the benefits of leadership training? 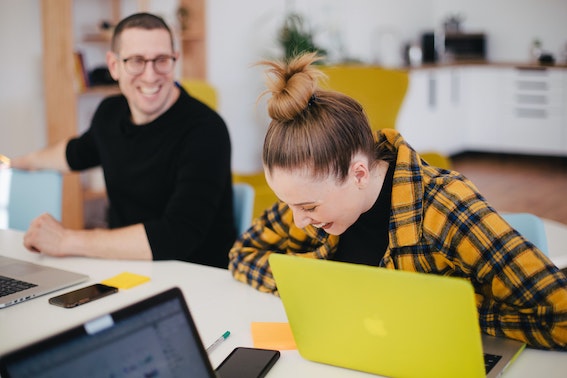