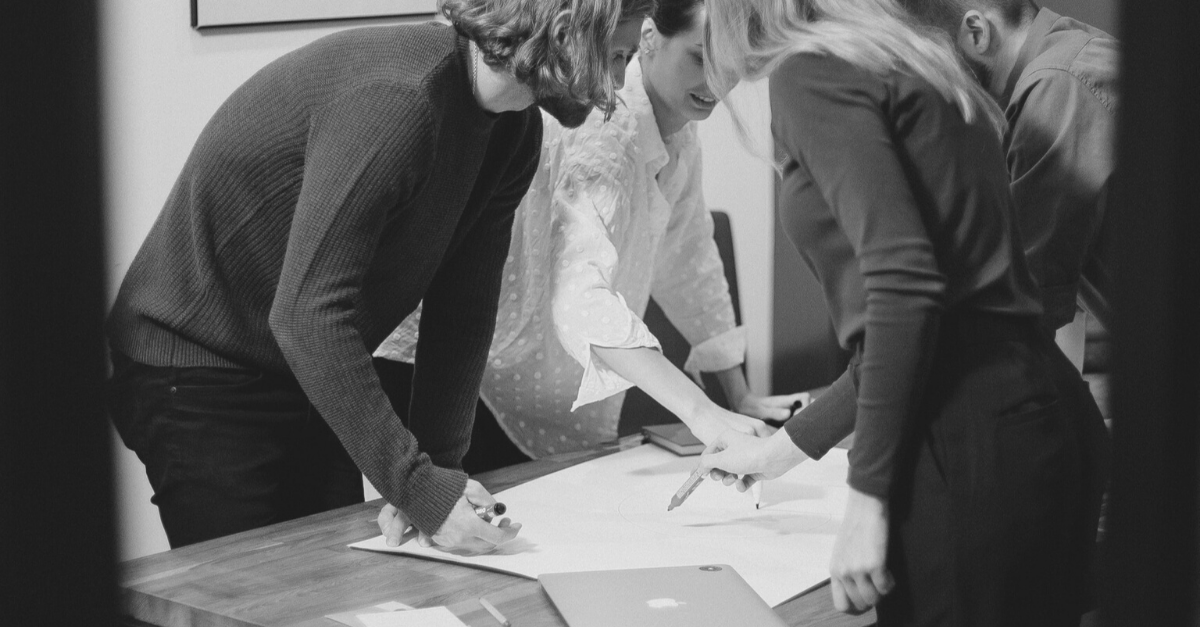 Do you have team rituals that inspire, empower and add a bit of fun to your workplace? If not, we’ve got to remedy that asap. It’s a great thing you stumbled upon this here blog post.

Team rituals are the backbone of every high-performing, highly-engaged workplace. They give us something to rally around, something to count on, and most importantly, something to belong to.

The mystery of team rituals.

Many have ventured into the wilderness of rituals with the hope of landing on a pattern so revered others are in awe of the genius of it.

At the same time, there are many adventurers who’ve travelled down this path only to subsequently retreat with a tail between their legs.

From what we’ve uncovered so far, the following three ground rules give organisations and intrepid leaders a starting point.

It’s certainly not an exhaustive list, nor are they commandments to write in stone, but they’ll help your thinking when you look to implement some clever rituals to help build some cultural rhythm.

When it comes to what might work for your team, there are no rules per se. In fact, the thing that worked a few years ago may no longer be relevant.

What this means is that you have the freedom to embrace the experiment of exploration. Allow the creative juices to flow and trial a few things out. See what needs tweaking, what worked, even for a bit, and what needs to be thrown out immediately.

Think of rituals as simply hypotheses that can be validated or not. If it works and sticks, great. Keep rolling. If it ain’t working, change it up or let it go. Try another angle. You haven’t failed, you’re just getting closer to one that will work.

We’ve got some rituals you can run with your remote working team during a video meeting, as well as some team building activities that you can set up in less than 10 minutes. Check those resources out and commit to one or two to begin with.

Hearing of a cool idea from another organisation and insisting everyone be a part of it in your team does not a recipe for success make.

Blunt force, sometimes administered through the gritted teeth of optimism, does not work to engage people. It’s kinda like the holidays where Mum insists ‘we’re all having fun now, whether you like it or not’.

Rituals and rhythms are invitations. They need equal doses of timing and chemistry and no amount of insistence and demand will increase those drivers required for adherence.

3. Focus on your values

The rituals and rhythms that speak to us the loudest are the ones that are closely tied to our values.

In fact, they are an amplification of what’s important, the reconnection to why we do what we do. Like the symbols of lost gloves for the OXO staff, rituals make us proud about what makes us different in the noisy competitive environment.

One of the five values at Dropbox is simply an image of a smiling cupcake, representing delight. As part of their recruitment process, new staff are sent a cupcake kit.

Rituals and rhythms are reminders of what matters most to us on a deeper emotional level. They can become beloved when they connect and help others do the same.

So, apply a values-check to your rituals before you implement them, or refresh existing ones. It’ll make a big difference.

The exciting thing about team rituals.

Not all rituals are created equal. Some serve a bigger cultural rite-of-passage purpose (such as the way that we onboard new members of the team), some serve to boost momentum amongst tough challenges (the way we recognise milestones), and some are the necessary ridiculous outlets required to jolt us out of malaise or a spiral of overwhelm (cue the sharing of funny cat videos).

So, get cracking. Make a list of the different things that you could add a bit of sparkle with a new ritual.

Found this blog helpful? Be sure to share it with another awesome human being who is equally as passionate about company culture. C’mon, I’m sure you know a couple of ‘em. 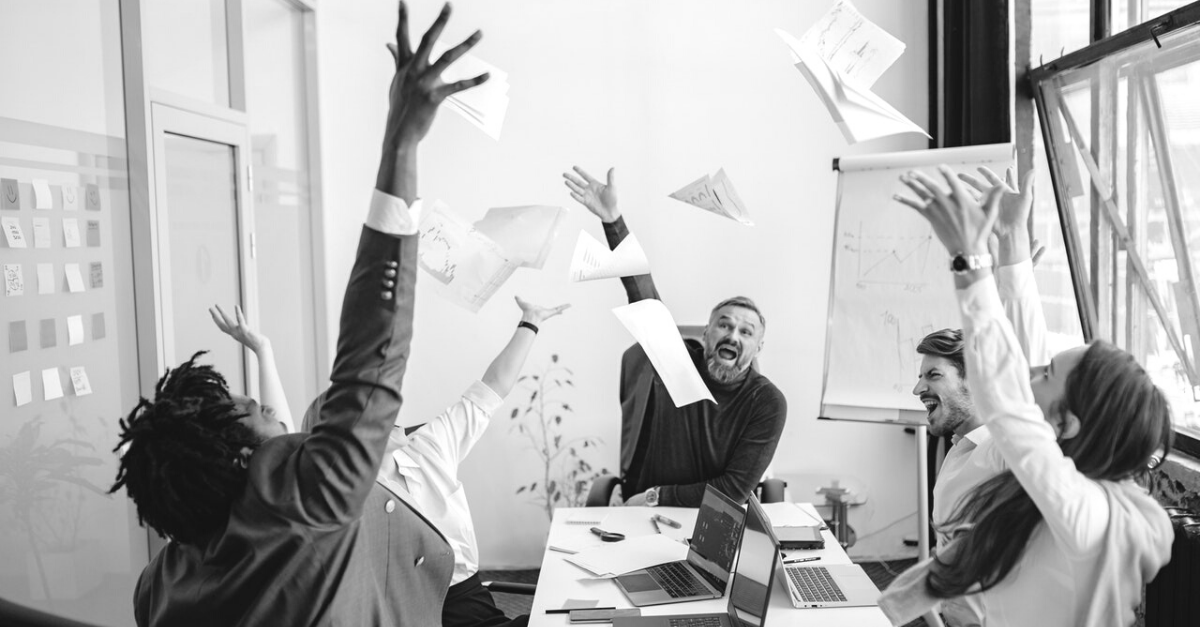 The rise of meeting-free workdays