Boosting productivity in the workplace with science | Pragmatic Thinking 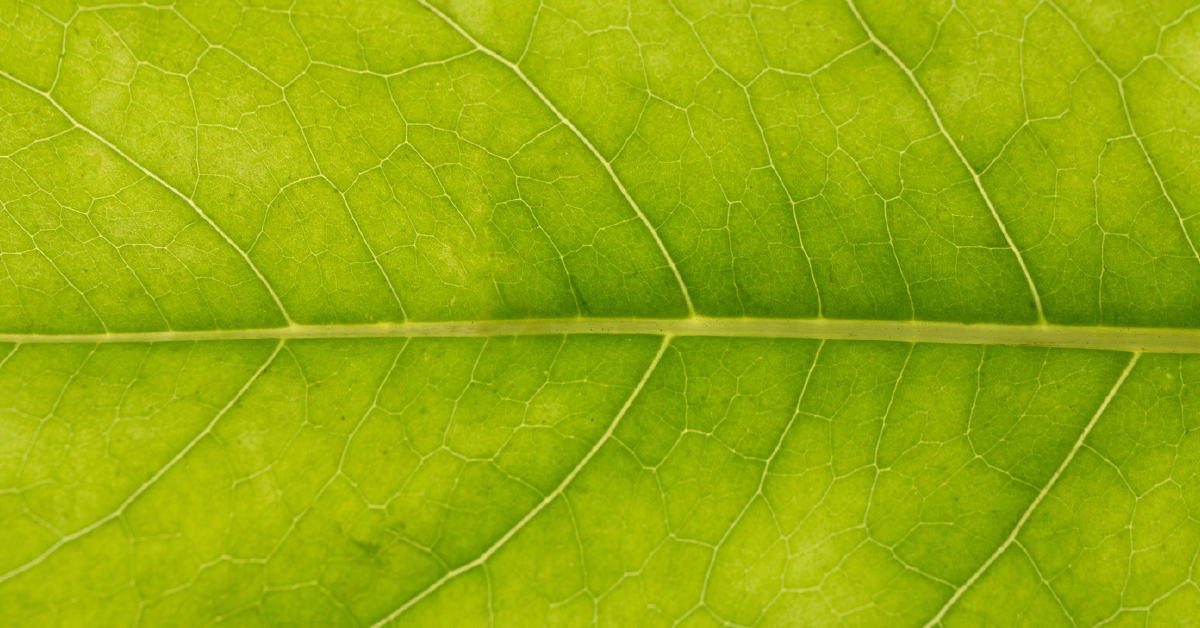 Boosting productivity in the workplace with science

There’s a heap of information out there, zipping across the internet, but how much of it is grounded in science?

Today we’re taking a scientific look at increasing workplace productivity with the help of recent studies conducted and published on Science Daily.

Read on for some surprising insights and strategies to improve productivity within your organisation.

What boosts productivity? Here’s what science has to say.

Standing up at work.

Stand-up desks are trending, and there’s a good reason for it. Research from Texas University shows that there’s a 46% increase in workplace productivity with the use of standing desks.

One of the authors of the study has cautioned that they did not work with a random sample for this experiment. All 74 employees taking part by working at a stand-up desk had been on the job for one to three months, while the other 93 team members with more longevity (one year or more at the company) acted as the control group by staying seated.

We remain confident in the power of stand-up desks. Our lead facilitator of the Science of Recovery program, Ryan, advocates for them, working at his whenever he’s in the office.

CSR programs are a way for organisations to give back to their local communities and international causes. Thanks to a study from the University of Southampton we can be confident in saying that philanthropy can boost productivity in the workplace.

The team of researchers found that when workers are given a social incentive, such as a charitable donation linked to their role, performance increases by an average of 13%, rising to 30% amongst those who are initially the least productive.

Need some inspiration? At Pragmatic Thinking, we have a CSR program that we have named ‘The Difference Project’. Take a look at what happened when the PT crew visited Thailand in 2018 to give a helping hand.

Having the option to work from home, a local café or anywhere in the world is a big benefit for a lot of employees. It’s no surprise that remote work is increasingly being added to the wish list of many job seekers.

In 2016, the American Sociological Association conducted research over the course of a year in the IT division of a Fortune 500 company. They did this by splitting the department in two: half the. Workgroups participated in the flexible working program, and the other half was the control group, working as usual.

At the end of the study, researchers reported that participants in the flexible program voiced higher levels of job satisfaction, reduced levels of burnout and psychological stress.

Thanks to a 2017 study from the University of California, we now know the powerful impact that corporate wellness programs can have on the productivity of participating employees.

In summary, the researchers found that wellness programs save companies money by reducing absenteeism and health insurance costs.

At Pragmatic Thinking, we offer a health and wellbeing program aptly named Science of Recovery. It’s the antidote for fast-paced, high-stress workplaces that offers employees the tools to effectively recover and achieve peak performance.

Mindfulness meditation, mindfulness colouring books and mindful eating have all taken the world by storm in recent years. There’s good reason for it too. Increasing awareness and presence using this practice (derived from Buddhism) can help you reduce stress in the moment and long term.

In a 2016 study from Case Western Reserve University, researchers found that while mindfulness is often an individual practice, initial evidence suggests that it positively affects interpersonal behaviour and workgroup relationships.

Bosses with empathy, trust and integrity.

The success of an organisation and the productivity of the teams within it rely on the capability of leaders. We’ve known this for a long time, but it’s great to see research proving the importance of behaviours traditionally categorized ‘soft skills’.

In a 2019 study, the University of Exeter found that bosses who use a leadership style known as ‘servant leadership’ bring a lot of benefits to the workplace. One of them being an increase in workplace productivity.

Dr Allan Lee, the lead author of the report, shares that when this leadership style is used employees are more positive about their work and therefore also feel empowered to become more creative. The result is a rise in productivity.

Brené Brown is a champion of the skills that leaders need in order to increase productivity and create psychological safety. Give her book ‘Dare to Lead’ a read if you haven’t already.

Did you learn something new about productivity today? We hope you found these scientific findings as interesting as we did.

Make sure to share this article on LinkedIn; it’ll make you look super smart and will probably help someone else lead their team to success in 2020 and beyond. 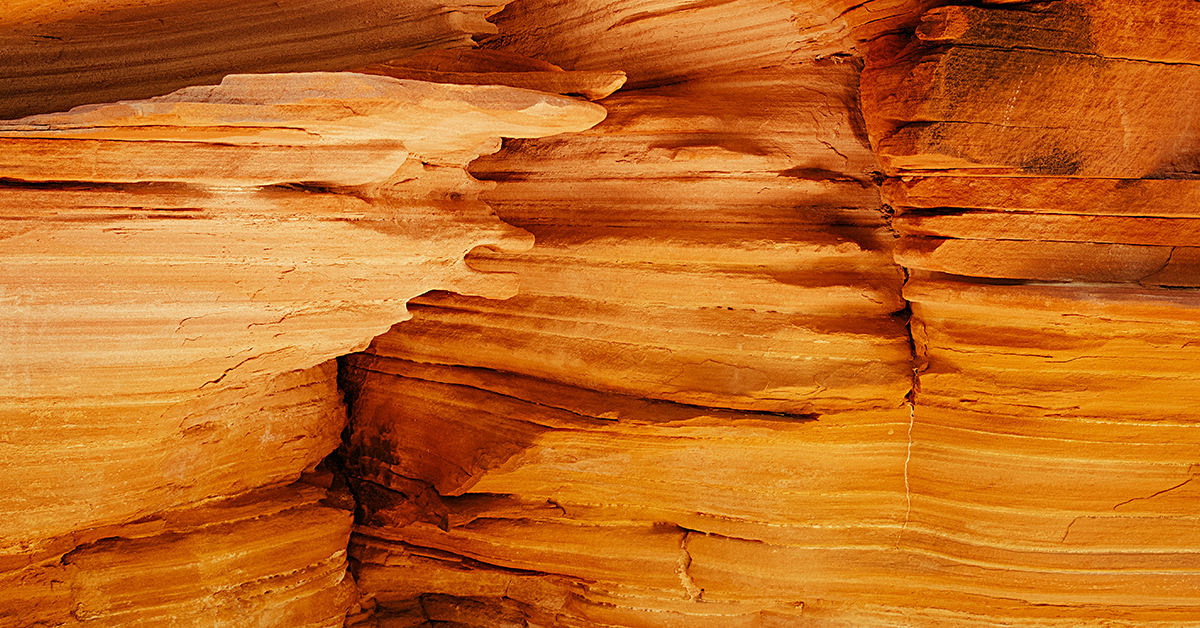 Great managers never say these things to their teams 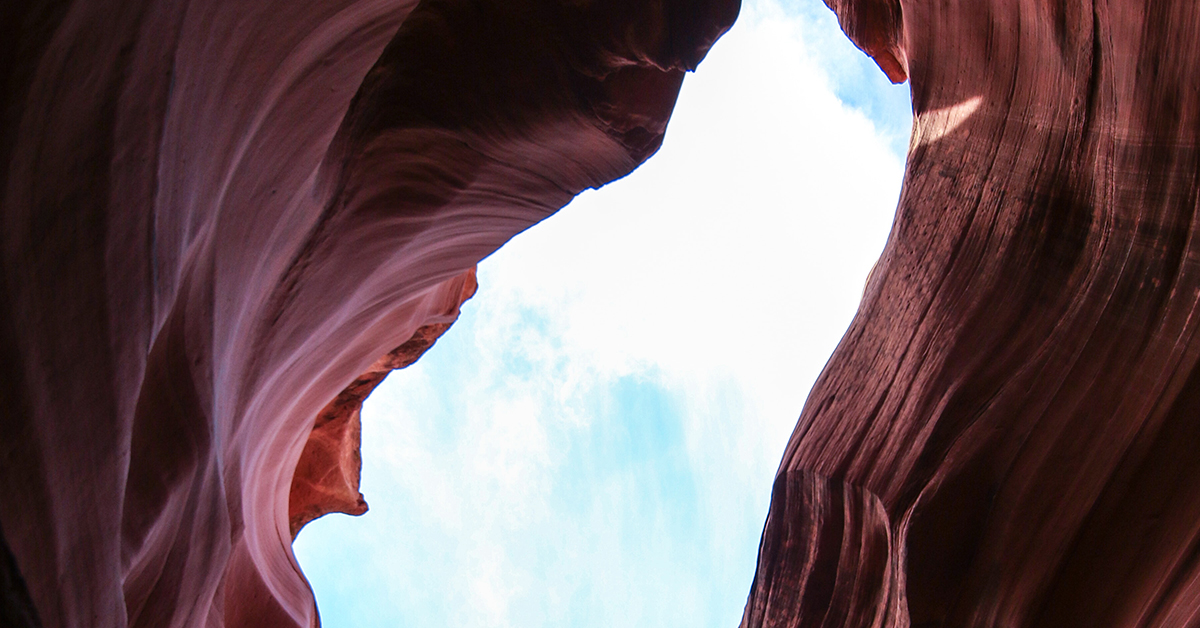 A new approach to team goals that skyrockets employee engagement